Tip of the Week: How to Get Google to Remove Certain Personal Data from Search 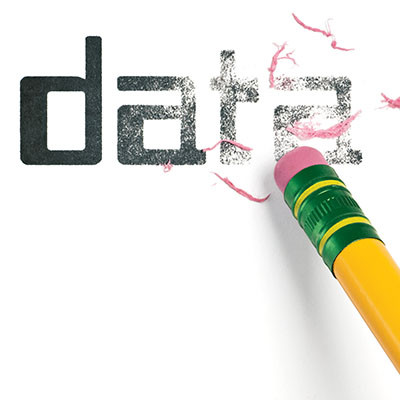 With several states passing more data privacy laws than ever before, it’s clear that this important topic is on everyone’s minds, and it’s not just individuals; businesses too are focusing on their personal data being discovered online. Today, we wanted to show you how to remove your personal data from a Google search result.

There can be no denying that Google is the most popular search engine out there, with the second-largest being YouTube, also under the Alphabet umbrella. It’s important that Google recognizes this responsibility, and therefore, they have several policies for removing personally identifiable information that help people control what’s publicly available about them in its search results.

Let’s examine what steps Google has taken to ensure people can protect their personally identifiable information.

While Google has allowed these requests to be submitted in the past, they have expanded considerably. Here is what you can request to be removed from Google search results:

Users who want their data removed can contact Google to remove specific information from a Google search. This will keep it from appearing in Google Search. Most of the time, if it’s a legitimate complaint, Google will work with the user to remove the information from the search results. The bigger problem, however, is that the information is usually found on a website, so it needs to be removed from the source (which Google has no control over).

When Google receives a request to remove information, they evaluate the content on the web page to make sure it is not part of the public record. If it’s a legitimate request, they can remove it from Search. Don’t forget that it is still on the Internet, though. Google can’t magically delete anything from the Internet, but they can remove it from their search engine, at least. Just remember that it could appear through other search engines, too.

If you need to request some information removed from Google Search, follow this link.

What are your thoughts on this process? Be sure to let us know in the comments below.